Use of social media by journalists across Europe

In January 2012 Eurobarometer has published a qualitative study on the use of social media by journalists. The study consisted of  interviews with 5 journalists in each of the 27 Member States countries. Most of the journalists had ten to twenty years of experience, mainly in one type of media. Interesting to note, that most of them preferred to use social media in their own language, even though they can speak  and work in English.

Most of the journalists interviewed use social media at work, especially Facebook and Twitter. However most journalists use Facebook also for private affairs, whereas Twitter predominately for work.  Among other social tools the journalists indicated Myspace, YouTube, Blogs and Wikis. There is probably nothing new in the results. But have a look at the mind maps. Twitter and Facebook in use by journalists at work across European countries. 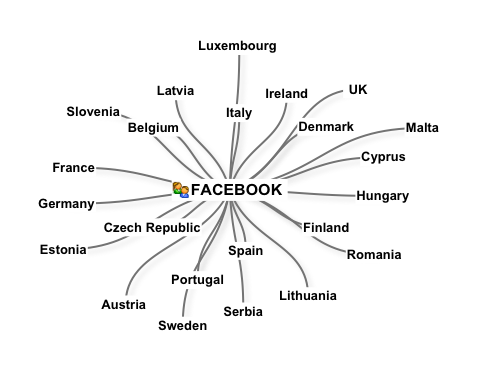 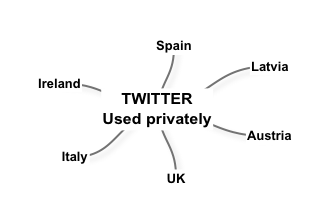 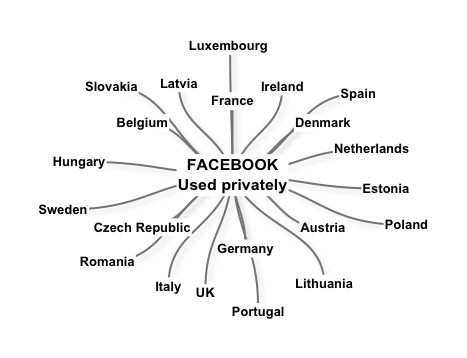 The journalists were also asked to specify the reasons for using social media at work and, as it turned out, most of the journalists are passive users who just check what is going on on certain web sites in order to be up-to-date. There are also active users who search for information and supplement traditional sources, but not replace them. There is also a small number of  interactive users who actually inform the audience about their programmes, communicate their messages to the people and respond to various posts.

Journalists do use social media tools like Facebook or Twitter in a passive, active  or interactive way. The main findings of the study concluded that social media is, by now, considered to be useful for newsrooms and very easy to use.

This entry was posted on Tuesday, March 27th, 2012 at 8:35 pm and posted in Worth reading. You can follow any responses to this entry through the RSS 2.0 feed.
« International Festival of Journalism
My Facebook profile by Visual.ly »

2 responses to “Use of social media by journalists across Europe”